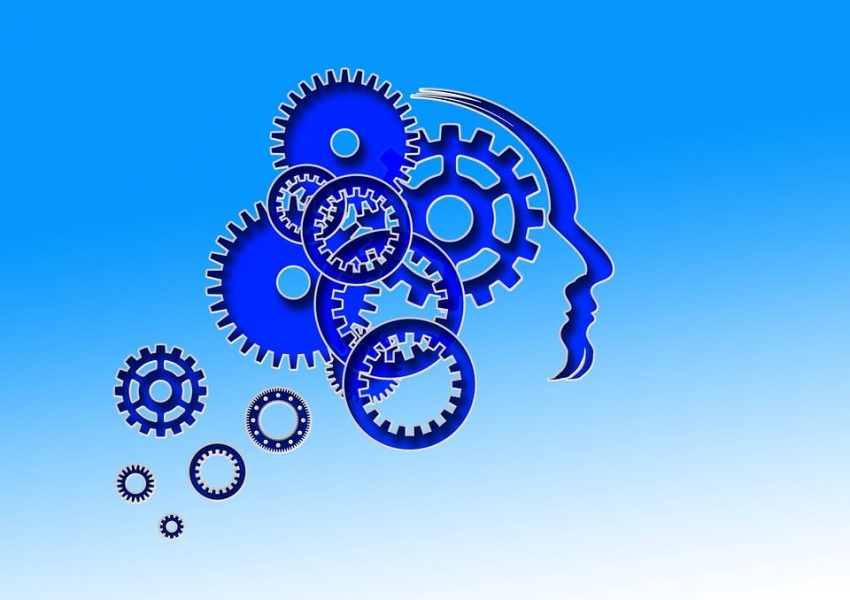 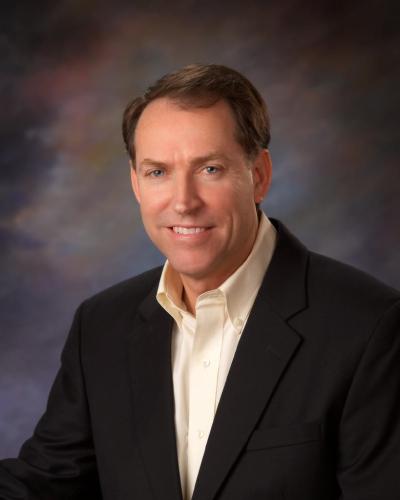 Since the 1990’s we have seen an unprecedented explosion in the advancement of neuroscientific discoveries. Ideas about the brain that were once only hypothetical are now established as scientific truth. For example, we now know that the brain’s ten trillion connections and associated neural pathways have the quality of neuroplasticity. This means that the brain can dynamically change itself in new ways. It can also grow new brain cells until the day we die.  The brain is the master regulator of the body and all of its various functions. In short, the human brain, a virtually infinite system, is the most amazing organ in the human body.

Mental health practitioners and others with serious interest in the brain have long been working to harness the brain’s central command role to make profound changes in its well-being and functioning. One of the biggest and brightest physiological brain techniques to appear on the psychotherapy stage is an approach called EMDR (Eye Movement Desensitization and Reprocessing).  EMDR has been in existence since the late 1980’s and is endorsed by the U.S. government, as well as by other countries around the world. It is an evidence-based approach for Post-Traumatic Stress Disorder (PTSD) that utilizes bilateral brain stimulation.  A diagnosis of PTSD may include trauma induced by war or natural disaster, but also traumatic issues including relationship loss, injury, death, or physical or sexual abuse. Any traumatic experience which leaves an indelible impression can be successfully addressed with EMDR.

EMDR is as effective as “Talk Therapy” for PTSD and what might take 6 sessions to accomplish with traditional talk therapy, can be accomplished in 2-3 sessions with EMDR.  Follow-up studies after one year show that the results are stable.

How is this possible? Traumatic memories are different than non-traumatic memories.  Every time we think of a non-traumatic memory, it changes. Every time we think of a traumatic memory, it stays uniform. This is the brain’s way of trying to survive. Think of the caveman who notices a bush moving and then a lion jumps out at him for the first time in his life. He narrowly escapes, but the memory remains imprinted freshly in his brain. The next time he sees the bush moving from afar, and for throughout his life, he registers a strong fear response, as fresh as the first encounter with the lion. That response is actually designed to protect him, as it helps mobilize him to get ready for fight or flight. That memory is stored with the strong feelings attached as an evolutionary advantage.

By adding bilateral brain stimulation (pulses to left and right hands, bi-lateral body tapping, tones in the ears or any stimulation of both sides of the brain simultaneously) while targeting traumatic memories, the therapist is able to help an individual release a memory associated with a traumatic event and make what is called an adaptive resolution. An individual who has been disturbed for years by an earlier traumatic event which continues to be triggered in the present no longer feels any disturbance about the issue after undergoing EMDR.

EMDR has an advantage over other forms of psychotherapy in that it is an integrative approach that addresses the body, in addition to thoughts, feelings, and sensory images in the brain which are associated with a traumatic memory. Other therapeutic approaches, like talk therapy, tend not to address the brain and body, where traumas and associated anxiety and other emotions can linger unaddressed, and therefore unresolved.

At Dunham Counseling, both therapists and our clients of have been thrilled with the outcomes of EMDR. Call today and discover how our therapists can assist you in resolving long-standing emotional responses or overreactions that don’t seem to go away. 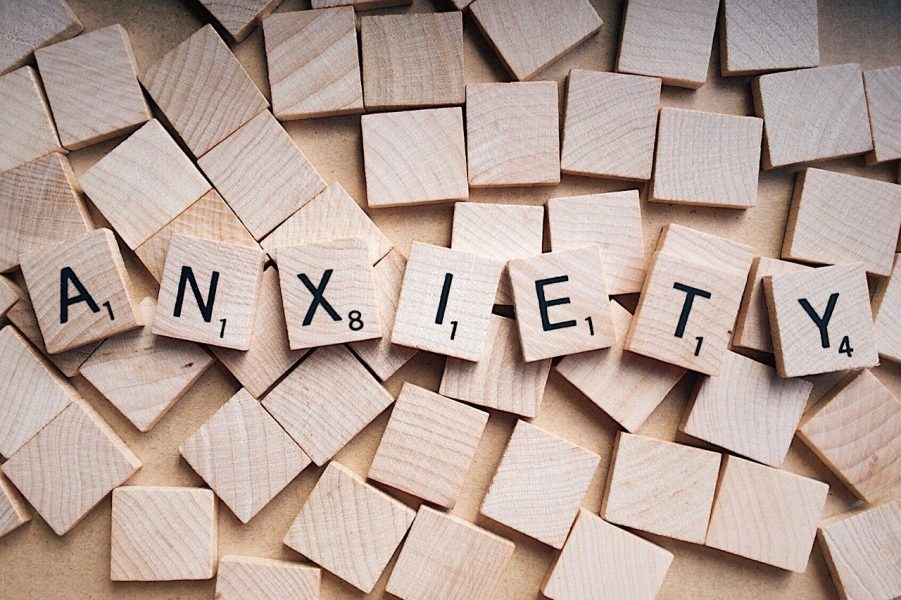 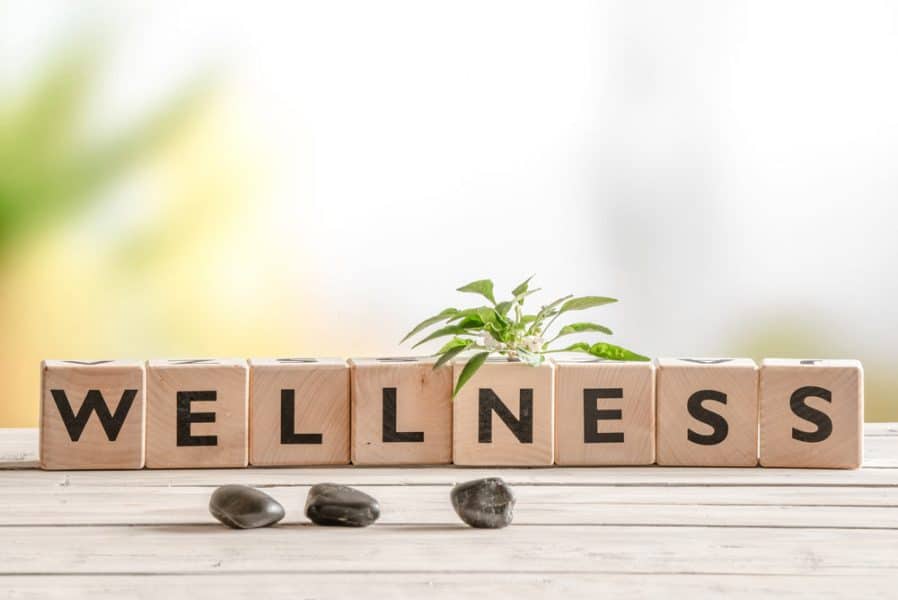 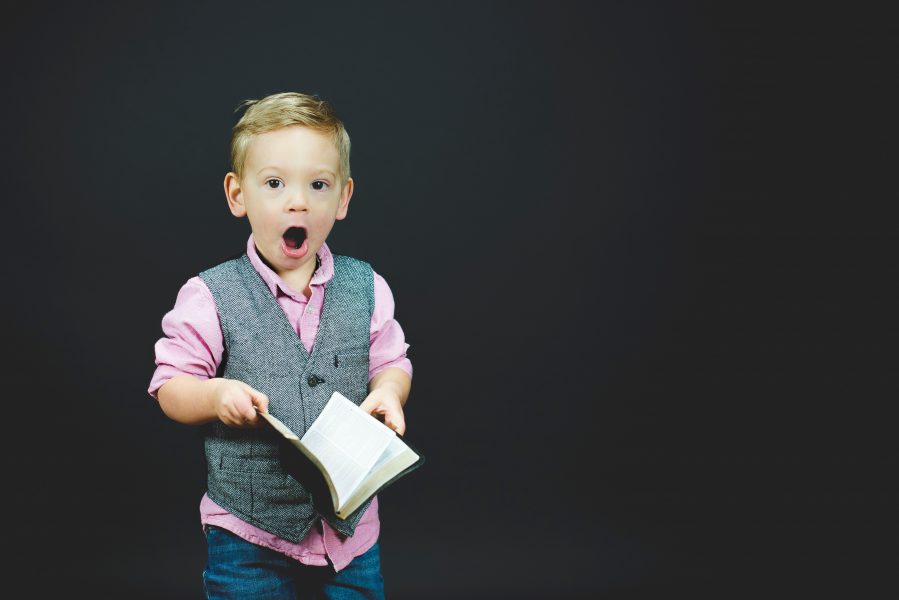