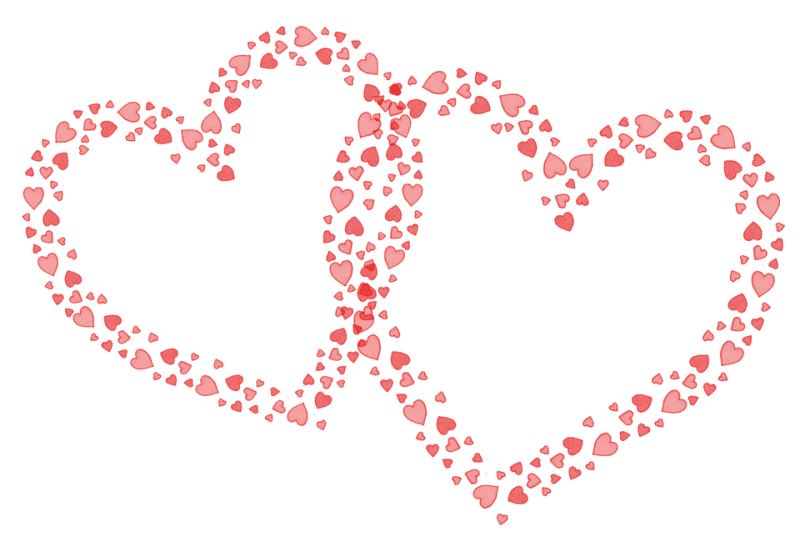 In February, we often think of how to celebrate Valentine’s Day.  Did you know the saint the holiday is named after encouraged those in prison to send each other love letters (became known as Valentines)?

Some couples feel trapped in a prison of hurt, broken trust, growing apart or confusion in their relationships.  In many cases they need to make better connection and repair attempts & learn new ways to get closer.

Marriage researcher John Gottman is famous for being able to predict with 90% accuracy which couples stay together, which split up and why.  In his Love Lab he noticed 4 Warning Signs relationships were in need of repair: 1) Stonewalling- Also known as the “Silent Treatment”;  2) Criticism- Different from giving constructive feedback; 3) Contempt- from sarcasm to sighs & slights; and,  4) Defensiveness- Being not open to requests from our partner we change or taking things too personally.  Often in this instance people cling to defense mechanisms from a much earlier stage of growth.  That’s when their defense mechanisms end up hurting them more than what they were originally meant to protect them from.

One way to heal if you see any of these patterns forming in your partnership is to get one of John Gottman’s books.  Another approach is that of the ‘Five Love Languages’, made famous by marriage counselor and author Gary Chapman.  Similar to when it takes education and practice to master a foreign language, it is a process to identify what are the primary two or three love languages your partner prefers.  Often people love their partner emphasizing their own favorite love languages and they get frustrated when this is not appreciated.

According to Chapman, the five love languages are: Praise, Quality Time, Gifts, Touch, and Acts of Service. For example, if I grew up in a family that did not regularly show physical affection I may avoid hugs and back rubs that my partner would really enjoy.  Also, if I forget to tell my partner positive things when one of their top Love Languages is Praise, it may not matter much to them if I give thoughtful gifts.

Looking closer, the ‘Five Love Languages’ could act as relationship insurance against the 4 harmful patterns John Gottman warns of. To avoid Contempt, we need Praise & Acts of Service.  Instead of giving the silent treatment when hurt or upset we can try Quality Time positive activities.  If our partner would like more Touch, we can try to offer it instead of getting defensive.  Finally, we can ask our partner on occasions like Valentines or other holidays, do they like token or more elaborate gifts and observe the emphasis or lack of concern they place on gift-giving to express their affection.  If that’s not one of our partners main love languages we can avoid the stress and expense of some of these gifts! 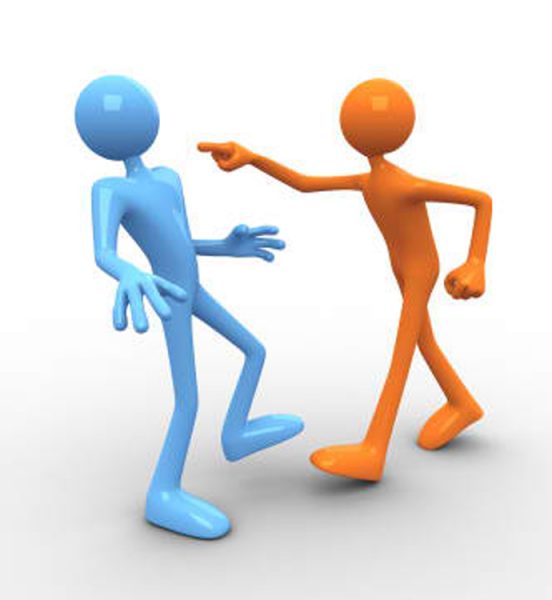