Your Marriage Survived the Holidays- Now What? 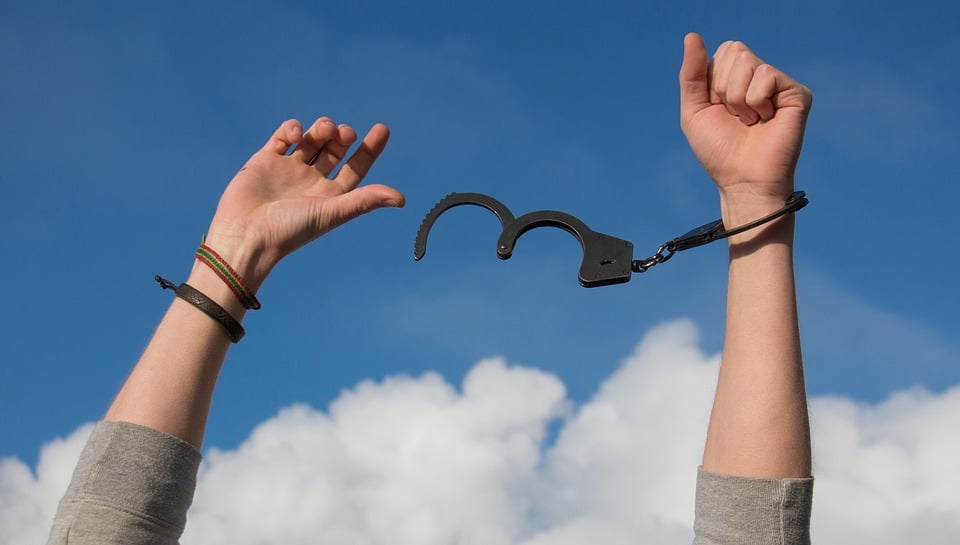 In Part 1 of this blog on addictions I covered the subconscious aspect of addiction and cutting the ties to that aspect in order to be free of addiction.  Another important facet of addressing addictive behaviors has to do with the brain.  The brain, which is the central command center of the body, has a major role to play where an addiction is involved.  Not surprisingly, the American Society of Addiction Medicine redefined all addictions as ‘brain disorders’ in 2011.

Scientific demonstrations have established the fact that the reward center (limbic system) of the brain where dopamine (a neurotransmitter associated with pleasure)  is produced is ‘hijacked’ by repeated exposure to chemicals like heroin, cocaine, and alcohol that target the brain via the bloodstream.  Further, ‘process addictions,’ such as gambling, shopping, and sex are also known to alter the brain’s chemistry. The spike of dopamine can be so intense with drug misuse and certain behaviors that normal pleasures pale by comparison.

It is vital to address the brain as part of an addicted person’s recovery.  Eye Movement Desensitization and Reprocessing (EMDR) is an evidence-based therapy for the brain and mind that can help an individual overcome their addiction. It has recently been recognized that most addicts have a history of emotional trauma. EMDR uses bilateral brain stimulation to rapidly heal emotional traumas that can otherwise lead to chronic stress and anxiety including Post Traumatic Stress Disorder (PTSD).

EMDR can help an addicted individual to address and resolve traumas which have triggered them to use substances/behaviors to ‘self-medicate’ or ‘numb’ their feelings.   EMDR can also be used to desensitize the ‘positive feeling state’ that can get rigidly associated with addictive behavior, including euphoric memories of substance use, and feelings like escape, reward, freedom, fun, etc.  Once these feelings are dissociated from the addictive behavior with the help of EMDR, cravings for the substance or behavior also tend to be mitigated or disappear effortlessly.

This is just one way the brain can be worked with to help individuals surmount their addictive tendencies. Call Dunham Counseling today at 630-799-0100 to learn how EMDR and other approaches give you or a loved one the leverage to overcome addictive problems. 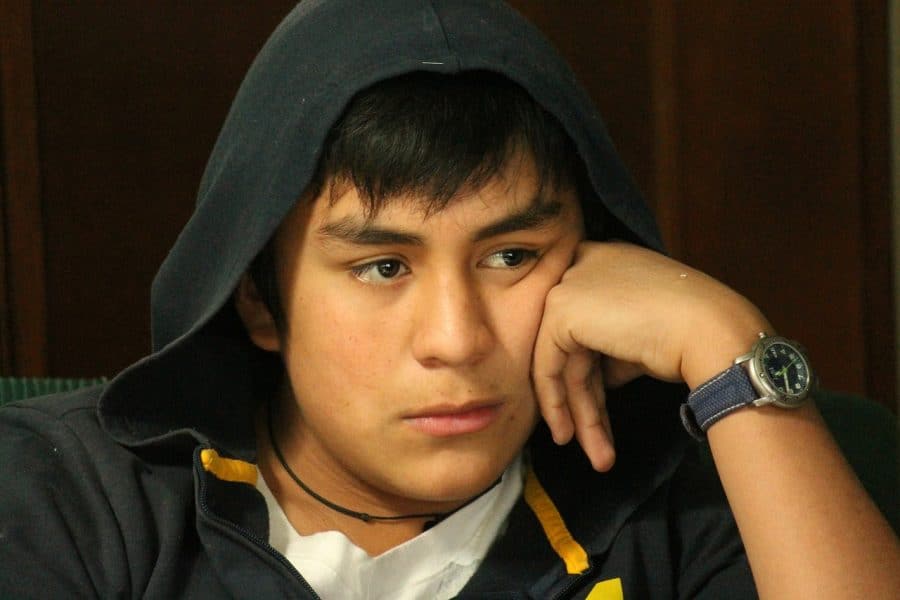 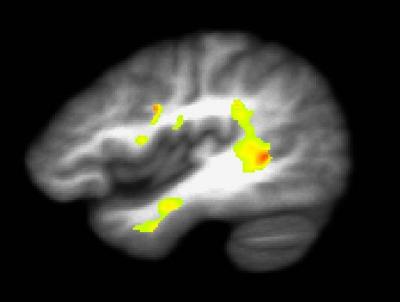 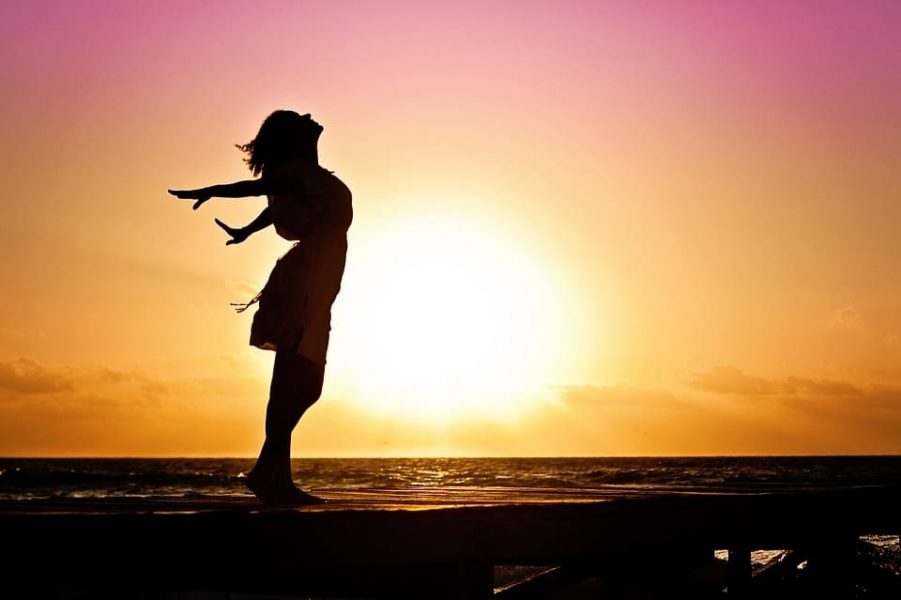